4 Great Reasons Why You Should Start Drinking Craft Beer 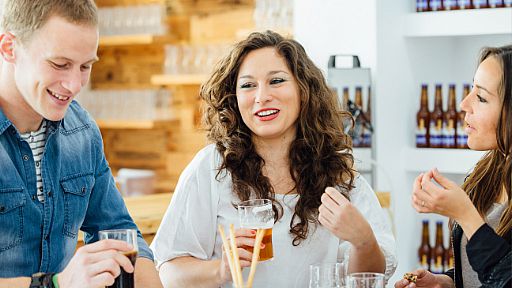 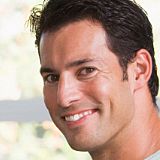 Craft beer is made by a small, independent and traditional brewery and not from a mega-company. A brewery is regarded as small if it produces less than 2 million barrels of beer a year. The focus of craft beer is on quality instead of quantity.

Craft beer is made from small establishments that are independent and they do not place profits as their top priority and the business is of non-commercial nature. The establishment focuses on maximizing the quality and taste of its beer in terms of taste and specialty. If that sounds good to you then you should read on about the 4 great reasons on why you should start drinking craft beer today!

It is stronger and more flavorful

It is good for your health!

Craft beer is actually healthy. Craft beer contains fiber, vitamin B, some antioxidants, calcium and a high amount of silicon. Silicon is able to decreases the chances of osteoporosis while calcium is good for strengthening bones and teeth. Moderate consumption of beer also leads to a decreased chance of diabetes and heart failure. Craft beer also decreases the risks of weight gain among women if consumed in moderation, as opposed to women who do not drink.

There are a variety of choices

Craft beers come in a huge variety of flavors as there are many different ingredients that are used to produce craft beer. For instance, craft beer flavors include nutmeg, pumpkin, cocoa, caramel and even cinnamon. Each craft beer brewery creates their own unique version of craft beer and therefore contributes to the wide range of available craft beer flavors that you see today. On the other hand, commercialized beers are often limited to a few flavors. There is a constant creation of new flavors and some craft beers are only available seasonally due to the limited availability of certain ingredients.

It is worth every penny or cent

Craft beer may not be cheaper than commercialized beer when compared to the price per liter. Craft beer is cheaper in a sense that it contains more alcohol! For instance, an individual would like to drink until he becomes drunk. It may take him just two bottles of craft beer to get intoxicated while it may take up to five bottles of commercialized beer for one to get close to drunk. Thanks to the fact that there is a higher alcohol content in craft beer compared to the alcohol content in commercialized beer, the drinker will in turn consume fewer bottles and thus pays lesser!

There hasn't been any users whom have commented on this entry yet.
Be the first one!